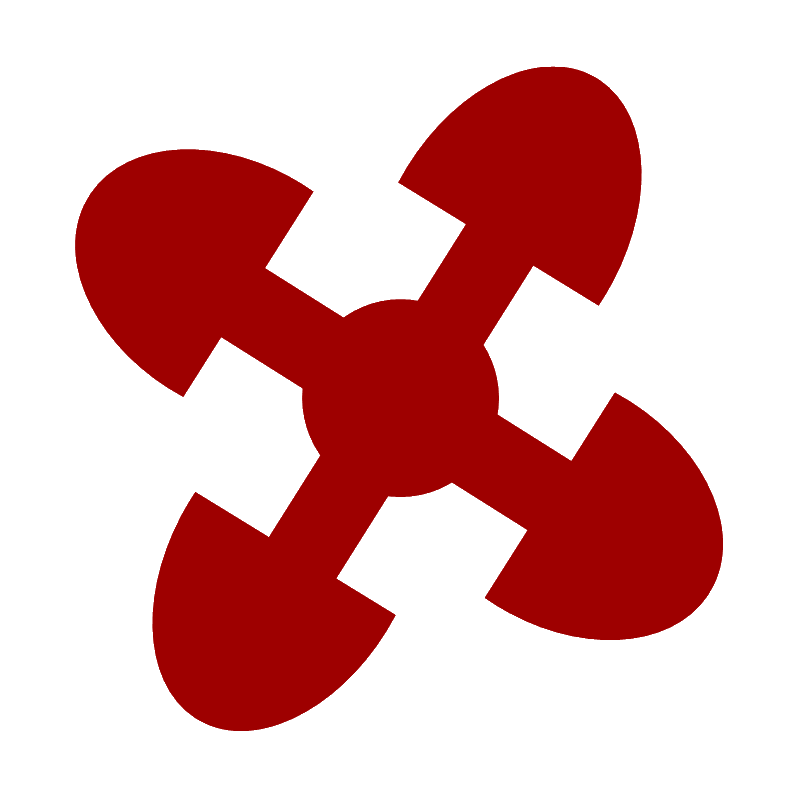 I’m often asked what make on XML model better than another when it comes to representing laws and regulations. Just because a document is modeled in XML does not mean that it is useful in that form — the design of the schema matters in terms of what it enables or facilitates.

We have a few rules of thumb that we apply when either designing or adopting an XML schema: